VIP wasn’t started as a company, but as an idea. An idea that the mortgage lending process could be simplified. An idea that the dream of homeownership is very much alive and well. And, an idea that the people working on your loan understand what you are going through because they have been there themselves.

Founded by Marine veteran Jay Barbour in 2006, VIP has grown from a single office with two loan officers in Scottsdale, AZ, to over 20 brick and mortar branches (across many states) with a few hundred licensed loan officers. VIP funds several billion dollars in loans annually and consistently ranks at the top of numerous industry rankings.

While VIP has grown significantly over the years, we haven’t lost sight of our core values; to give back, provide exemplary customer service and not only meet, but exceed, each customer’s individual needs. VIP doesn’t just do business with customers, but builds customers for life. 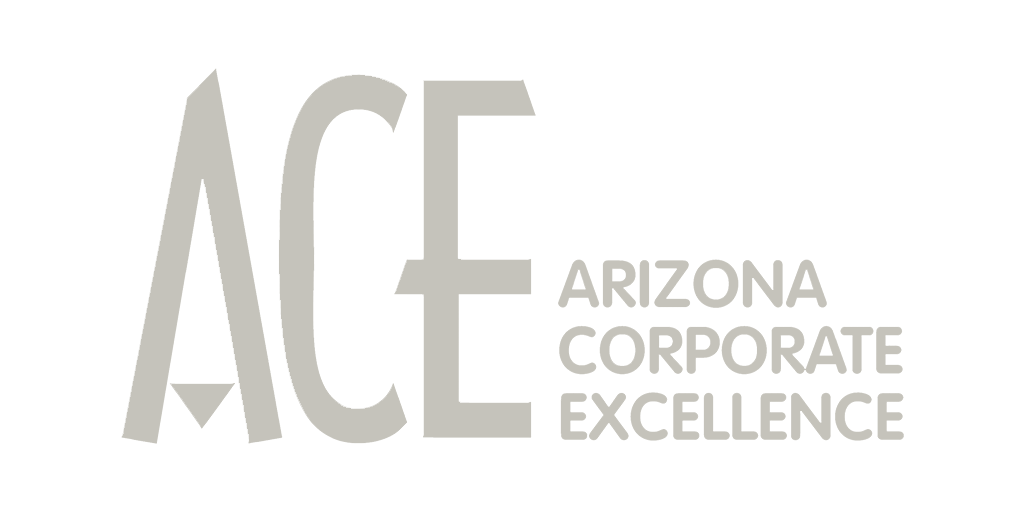 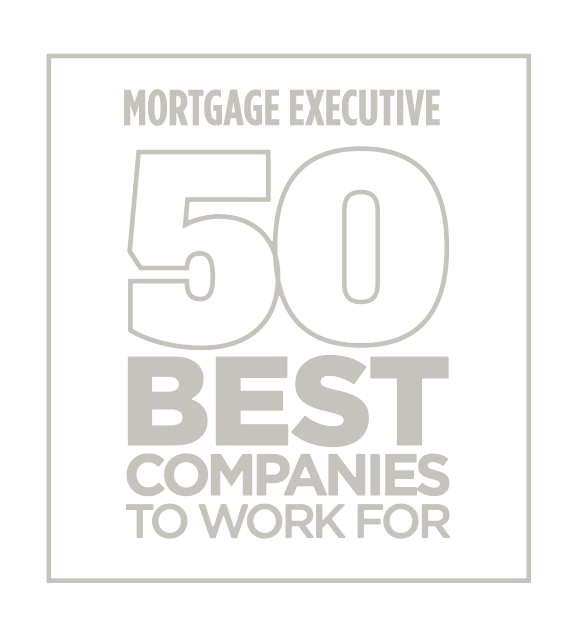 This website uses cookies to give you the best, most relevant experience. Using this site means that you're okay with this. You can change which cookies are set at any time.